The fascinating stories she gave would pass for someone who stayed for the length of 5 years. It was intriguing as she gave every detail of their love escapade in Canada. I quickly scribbled on my notepad to visit Canada in 2019 and as fate would have it, it appeared as if the wish would be fulfilled. I got my 2-week leave approved from work and I dreaded being idle, so i thought it safe to engage myself with a 7 - day trip to Toronto, Canada.

I spoke to an agent and we got started - it was going smoothly and I had suddenly started feeling the aura of Toronto while in Lagos, Nigeria. The agent called me and explained that the bank statement I sent might dwindle the whole plan because there was no serious activity on the account and that the funds, I have on it was somewhat low, but because he noticed the intense urge I had for this trip, he’d help me find a a way to get a bank statement but it’d come with an additional fee and I responded hurriedly, “Bro do it pls, I don't mind”

The application was submitted and I had done the biometric, all I was waiting for was to get an email to come and submit my passport at the embassy. Yes, truly an email came in but not to submit my passport but that I had been found inadmissible and would face a 5-year ban for submitting a bank statement which was forged and used as a valid document for my visa application.

I screamed out my anger at him and requested why he failed to brief me on the likely consequences of this action, but he said, “I thought you knew all of it”

The truth is that the Canada Embassy would always review and confirm the genuineness of every document used in any application and it is not advisable to use fake documents as it could be counterproductive and even costly.

Liaise with one of our Consultants on possible solutions on profiling with bank statements that are reasonably “low”. 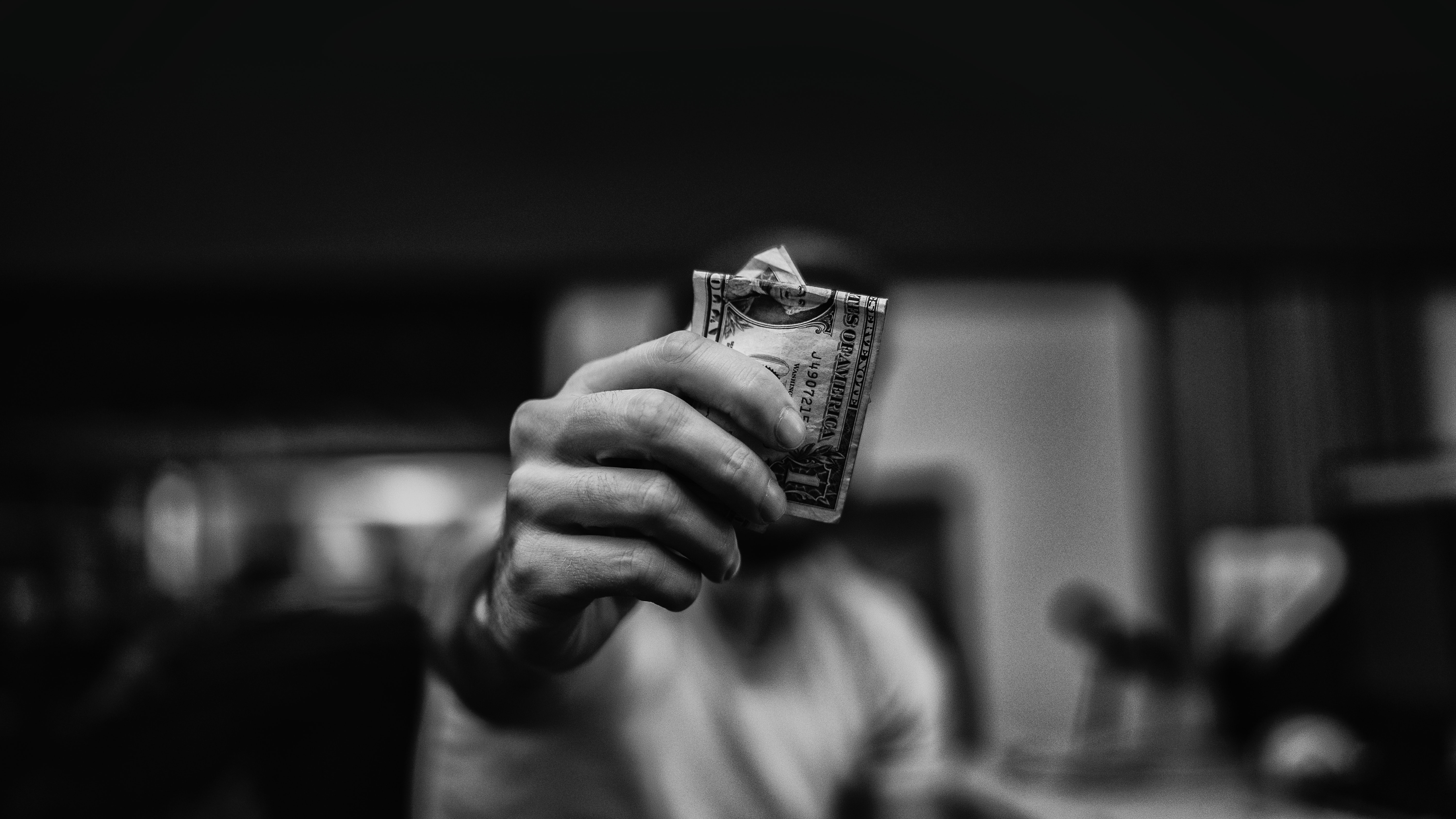 other blogs to read 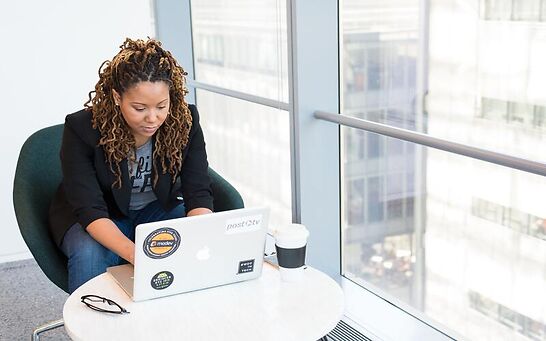 Agents Can’t arrange Invitations for you. 1 year ago

This is an outrageous attempt made by some travel ... 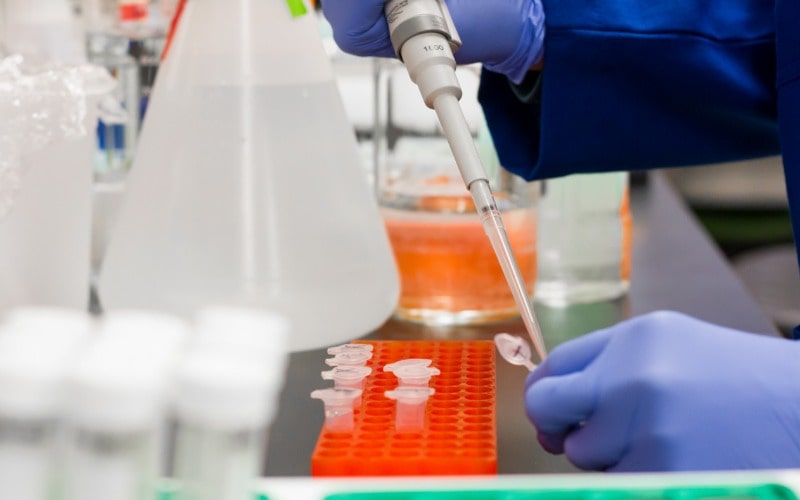 How I handled COVID anxiety 1 year ago

I know what a panic attack feels like. I’ve been there ... 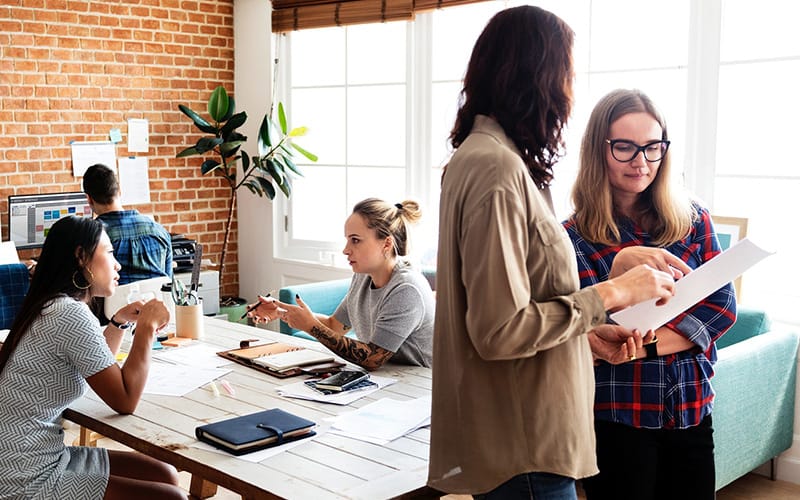 Often times when many people desire to travel abroad, t... 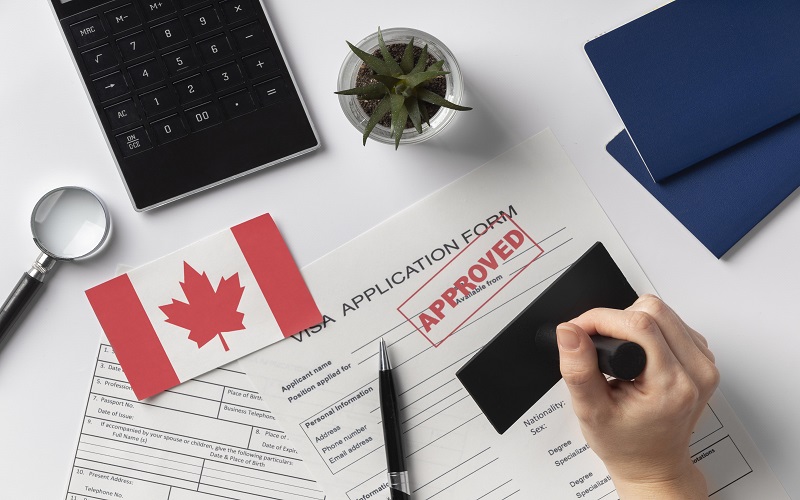 Who should be the primary applicant for a Canadian PR application? 6 months ago

In the Canada Immigration process, a principal app...